It was recently announced by Southwest PGA President Al Sutton that Eaton, 52, was hired after a search and will formally assume the position on January 23, 2023. The Southwest Section PGA is the fifth largest PGA Section in the United States with over 1219 PGA members and apprentices in the Section, which covers the state of Arizona and Clark County (Las Vegas) in Nevada. 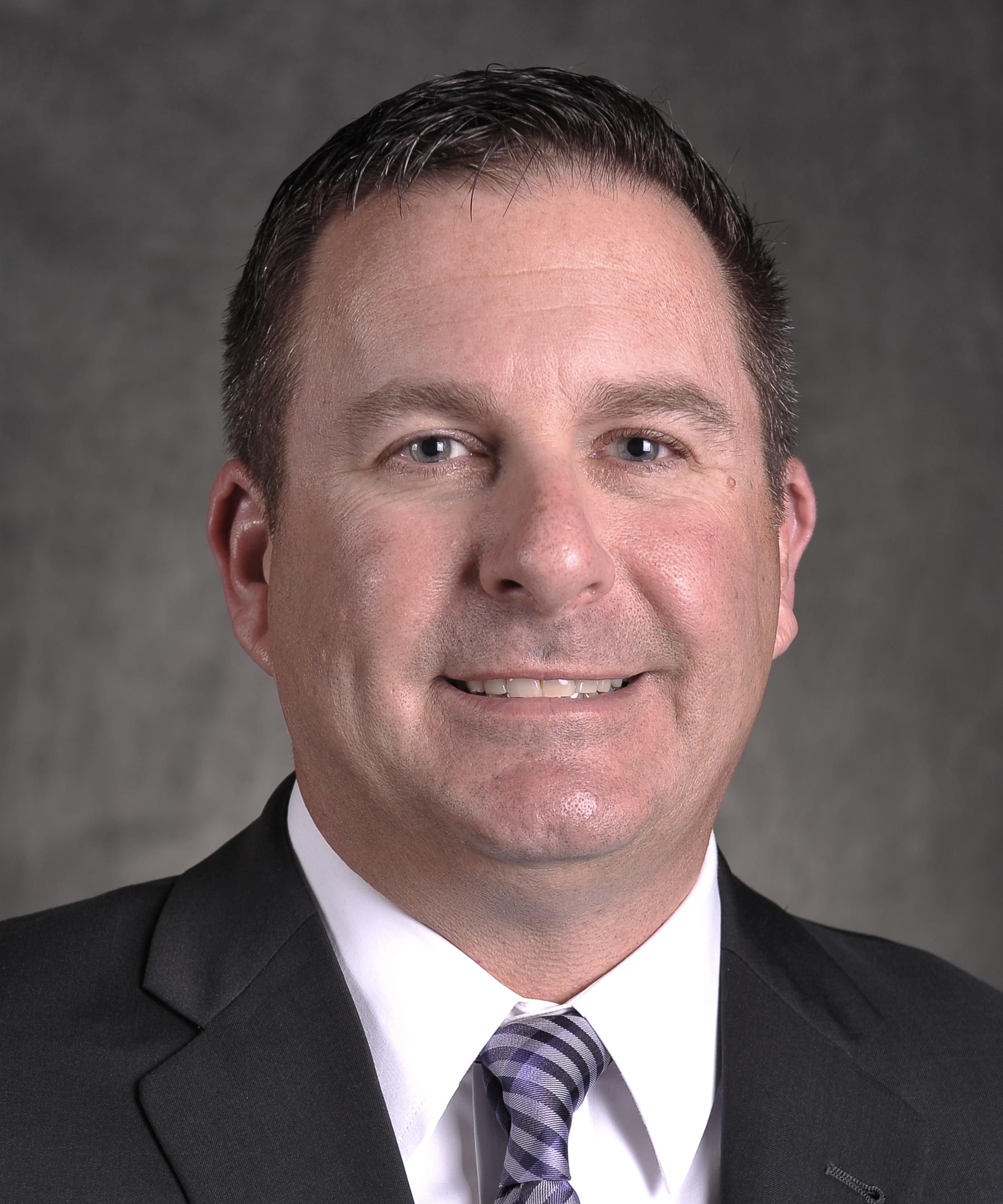 “The Southwest PGA is honored to have Bernie Eaton as our next executive director,” said Sutton. “His passion and drive to improve our Section for the member’s benefit has been evident since he got involved in Section Leadership.”

Born in Reading, Pa., Eaton played on the varsity golf and tennis teams at Schuylkill Valley High School in Leesport, Pa. and earned the distinction of Eagle Scout through the Boy Scouts of America. Following high school, Eaton attended the University of Arizona in Tucson, Ariz., earning a Bachelor of Science degree in turf grass management with a business administration minor in 1993.

During his career, Eaton has held numerous management positions at facilities in the Tucson area as a Director of Golf and General Manager. He has spent the last 2 1/2 years as the General Manager for El Conquistador Golf Club and led a team that produced a $1.7 million financial turnaround for the 45-hole property.

Eaton and his wife Stacy will be relocating to the Scottsdale area after the new year.

Enter your zip code to find Southwest PGA's database of green-grass and teaching Professionals in your area.